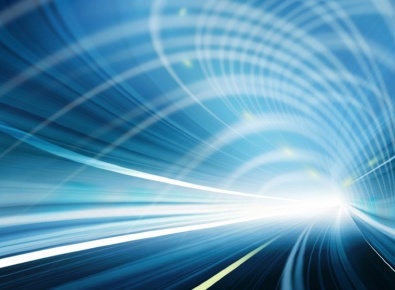 What is Metro Ethernet?

Metro Ethernet, or “Metro-E” for short, is a high capacity broadband service offered to businesses around the world using a fiber optic cable for transit between the carrier network and the end-user. The word “metro” refers to the fact that the fiber optic run spans from one side of the city to another, and “Ethernet” refers to the type of IP handoff involved at each end of the connection. Unlike copper-based TDM services that are available just about everywhere, Metro-E is limited only to buildings in which fiber has been connected by a commercial internet service provider.

What Is The Difference Between Ethernet Over Copper And Metro Ethernet?

The main difference between these two broadband delivery methods is the physical connection between the end-user and the carrier backbone. Both technologies employ Ethernet protocol, but the connections are what makes all of the difference.

The the EoC scenario, the carrier transmits the signal from it’s backbone network to a LEC Central Office nearest the end-user. From there the signal rides over the LEC’s copper pairs to the end-user’s building, and from there into the carrier’s router, and into the customer’s LAN switch. In the Metro Ethernet scenario, the packets start in the carrier’s backbone network (or from the data center where the end-user’s private/public cloud is located) and run directly to end-user’s building… directly. Metro-E is a direct as it gets. 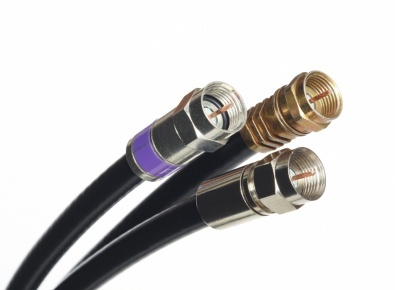 What is Ethernet Over Copper?

Ethernet over Copper (otherwise known as EoC) service offers businesses in the United States a symmetric broadband connections to the internet, and/or to a carrier backbone network, at speeds ranging from 2.0 Mbps to 75 Mbps. Unlike T1 service that is available practically everywhere, Ethernet over copper service has variable reach. The closer a customer is to the carrier’s central office (CO), the faster the connection capability / broadband speeds.

HOW DOES IT WORK?

Ethernet over copper runs over the coppers pairs that every building has installed by the ILEC in the area, otherwise known as ‘the phone company’. These copper strands conduct electricity very well, but degrade as a function of distance. You will find EoC service in many areas across the country, typically your more populated zones. Suppliers typically invest in new EoC equipment where they can get the maximum return, which means they invest first in areas of high population density. But, over the years, suppliers have expanded EoC service out to the suburbs in search of new subscribers at reduced margins.

What Is The Difference Between Ethernet Over Copper Versus Fiber?

The primary difference between EoC and EoF is the potential for bandwidth. Electrons are the means by which information is communicated over a copper wire, and electrons mean current, and current means magnetic field. All all these act like a un-greased wheel on a car, creating electronic friction that gradually degrades the signal each foot it travels down the wire. Fiber, on the other hand, is a tube of glass that conducts light, as in photons. Light can be transmitted almost an unlimited distance at virtually the speed of light. This allows a LOT of information to travel a LONG way. The only limitation on fiber transmission is the speed at which the routers and switches that transmit and receive this information can process the information.

So, why isn’t everything connected by fiber? Well, there is no doubt that Fiber optic transmission is important to future and present network architecture. Many companies have already made the investment to deploy fiber into their WAN networks. However, the cold hard reality is that total “fiber miles” in the U.S. is still significantly lower than “copper miles”. This trend will continue for many years, as it will cost billions of dollars, paid for by both suppliers and private investment, for fiber to reach the point of ubiquity with the copper network. 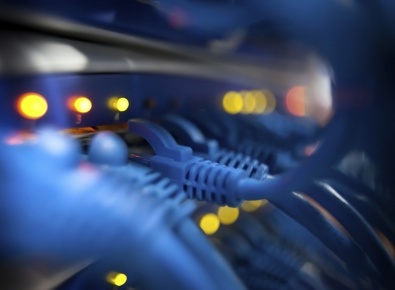 What Is Ethernet Over Ds1 (Eods1)?

EoDS1 uses a different bonding mechanism than bonded T1’s which makes it cheaper than bonded T1’s but it also makes it more limited in bandwidth options. It is usually only available in 1.5M, 3.0M and 6.0M options. This is an option for Ethernet services when EoC or Fiber is limited or not cost effective.

Starting off as a simple service to residential and small businesses to carry TV signals, cable internet and cable internet providers have been able to evolve and service small to large enterprise businesses for more than just a TV need. Now serving a variation of different products to fit every customers need, Cable Internet Providers can offer internet access, internet transit and peering, domain name registration and hosting, voice services and phone features — and of course, the original TV need. 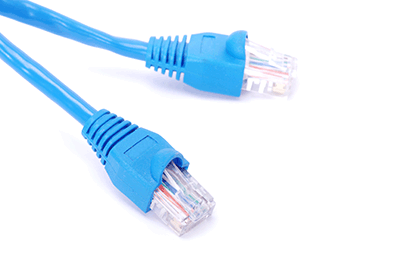 What You Need to Know About Cable Internet

Moving To Complexity With A Top Master Agent

Moving away from the standard coaxial service in a move to complexity, Cable Internet Providers have shifted their market focus from the signal transmitted cable to light pulsed fiber optic cables. Fiber can provide all the same capabilities of cable, with a faster speed over longer distances. Fiber Optics can give the customer symmetrical bandwidth with dramatically higher uptime than that of cable. Fiber download and upload speeds can range from 10M to 10G, whereas coaxial cable internet provides an asymmetrical speeds of 16/3M-150/20M on average.

Fiber is a dedication connection, not dependent on users in your nearby area. Fiber will come with unparalleled service level agreements. Cable companies are rapidly expanding their fiber networks to markets all across the US – and internationally. The need for speed is the call to arms in the telecom industry and Internet Cable Providers and Master Agencies alike have heard the cry for more speed! 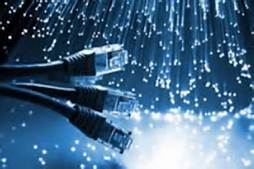 T1 lines usually consist of copper wire but have now been modified to include optical and wireless media. A stand-alone data T1 can carry twenty-four digitized voice channels and data at the speed of 1.544 megabits per second. Customers do have the option to purchase a bonded T1 circuit as well. This consists of up to four single 1.5Mbps T1 circuits acting as one to deliver speeds up to 12Mbps.